Here’s our top-10 list of well-paying jobs you can get without a college degree. In order of least potential to most potential.

In recent years, there has been a massive surge in high schools pushing students to go directly to college.

“Never take a gap year,” they say, “You won’t get anywhere in life without a college degree.”

Here’s a bombshell truth for you: they’re wrong.

With the rise of technology and internet services, there are more jobs than ever that not only pay out thousands of dollars a month (and potentially tens of thousands). Many of them don’t require a second of college.

Executive assistants take our number ten spot for two reasons: a) they have incredibly high earning potential and b) the job is extremely popular for those who only have a high school education.

Unfortunately, because this job is so popular among those with no degree, there is usually a job deficit, meaning there are more workers than there are jobs the majority of the time.

This job is also effortless to do, as it only requires you to perform functions that your boss doesn’t feel like taking on themselves, such as booking travel arrangements or communicating with clients.

While the job is easy most of the time, Patrol officers can be subject to complex and dangerous situations. For this reason, this job ranks at our number nine spot.

As a patrol officer, you’re expected to complete around six months of training at a police academy before you’re eligible to obtain a job. However, once you manage to get one, you’re looking at an average salary of around $67,000 per year. You also receive excellent benefits such as health, dental, vision, life insurance, etc.

The most challenging part of this job is undoubtedly the rules and regulations you must follow, but the police academy tends to do an excellent job teaching you what you need to know in that area.

Career plumbers make a lot of money right now because of the emphasis high schools put on going to college. Because of that push, too few high school graduates are attending trade schools going into manual labor careers such as this one, resulting in a significant surplus of jobs that aren’t being filled.

Because of this, the average annual salary of a plumber has risen significantly, meaning it’s the perfect time for you to hop into the industry.

You can become a plumber one of two ways: attending a trade school for a year or so (which costs money) or apprenticing with an experienced plumber for potentially little or no pay (which costs time). One way or the other, however, learning to do this job takes very little time and provides a very high payout.

Firefighters are in high demand at all times because of the dangerous nature of the job. However, this job does come with a significant amount of career satisfaction, as you’re saving lives and sometimes people’s homes and belongings (depending on how fast you can put out the fire).

Additionally, you only need a high school diploma and an EMT certification to get into the field. Obtaining the latter requires only about 120-150 hours of training (the equivalent of about 19 days if you work eight hours per day).

In terms of a salary, you can expect to make around $50,000 per year as a firefighter. Then, of course, if you want to make more and have the will to do so, you can obtain a two-year degree in fire science.

Many firefighting stations even subsidize getting that degree, so there’s a chance you won’t have to pay a single penny for it.

Electricians are needed almost as much as plumbers, though the earning capacity is a bit more.

As an electrician, your job could consist of anything from rewiring a home to inspected new builds for electrical issues. You’ll also be responsible for installing new lighting fixtures, troubleshooting electrical problems, etc.

Similar to a plumber, a high school degree is all that’s required to get started. You can get a trade school certificate or apprenticeship to help you out, but generally, you can take classes in high school to get the information you need to be hired straight out of the gate.

As your electrician career advances, you can expect to make up to $68,000 per year or more, depending on how quickly you work and where you live.

Being a lineman is not for the faint of heart, though the job itself is relatively simple. As a lineman, you’re expected to install, maintain, and repair high-voltage electrical lines and transformers. In some cases, you’ll also be required to install underground lines as well.

Unfortunately, this also comes with the requirement that you have to be okay with heights. The majority of your job will be near the tops of telephone poles. Additionally, you’re on call a large majority of the time and can be called in immediately if there are significant outages caused by weather or other events.

This means that there’s the potential of missing significant events or holidays because of your job. However, the median salary for this career is $90,000 per year, so if you don’t mind being on call, it’s definitely something to consider.

This is probably the most unusually specific career on our list, but it has taken our number four spot for a reason.

As a submarine sonar technician, you’re expected to monitor and interpret sonar readings for unusual activity. This career requires no post-secondary education, but you will almost definitely have to join the military to find a job.

However, the military trains you and gives you all the information you need to know, so all-in-all, it’s pretty easy to get into if you aren’t claustrophobic.

Additionally, submarine sonar technicians are some of the highest-paid employees in the military, and they frequently make $80,000 to $90,000 per year.

Sales representatives are among some of the highest-paid people in the United States, especially when those sales are for large ticket items.

For example, car salespeople can easily make $120,000 per year and above, depending on their ability. However, this career is also high risk because there’s frequently little to no guaranteed income. If you want to make money, you have to make sales.

If you’re someone with a penchant for smooth-talking, though, this career may be for you. It requires only a high school degree and the amount of sales positions open globally is nothing to laugh at.

Flight attendants make some of the highest salaries in the world for those without degrees. Not to mention all the free meals and traveling you get to do.

Depending on the airline you decide to partner with, you can make over $100,000 per year while also getting weeks off at a time (of course, you’d be gone for a week or two at a time as well, so this balances out).

If your vision is to work while seeing the world, though, this job is perfect for you.

Our number one spot on the list is freelancing for multiple reasons. First, there are several different subsets of freelancing you can do so that anyone can do it. Whether you’re a writer, a designer, an artist, etc., it doesn’t matter. There will always be someone looking to hire your services.

Additionally, freelancers have the potential to make as much as they want according to the amount of work they’re willing to take on. In fact, some freelancers have become millionaires in as little as five years from dedicating themselves to the craft.

It’s also much easier to become a freelancer than it once was, as there are several sites (such as Upwork or Fiverr) that allow you to connect with clients you would never have found otherwise.

These days, having a college degree means almost nothing, as those without degrees can easily earn just as much as their “educated” counterparts.

If you’re on the fence trying to decide whether you should go to college or not, let me save you the trouble: don’t. Instead, select and pursue one of the jobs above to start making more money than you know what to do with in much less time than what it takes to graduate from University.

You'll have a higher chance of landing the job you apply for if your resume stands out from the rest! Use our free helpful guide to make or update your resume. 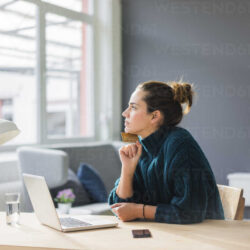 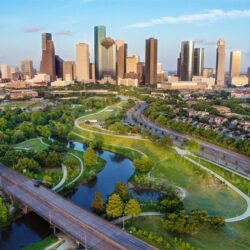 Easy Jobs to Get in Houston, Texas 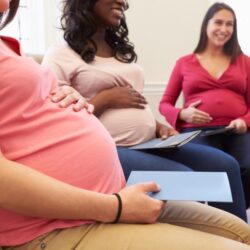 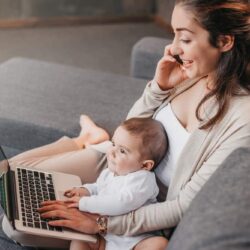 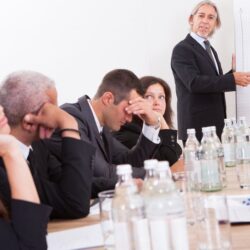 Easy Jobs For People Who Get Bored Easily 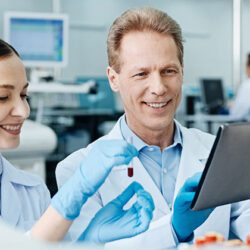 Easy Jobs in the Medical Field 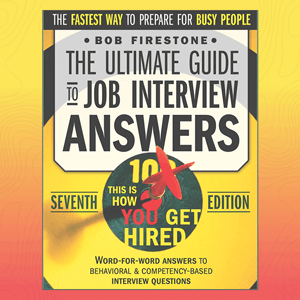 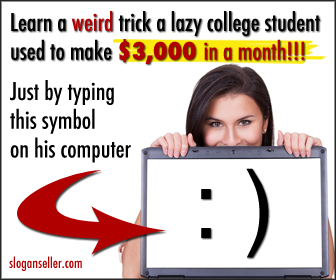